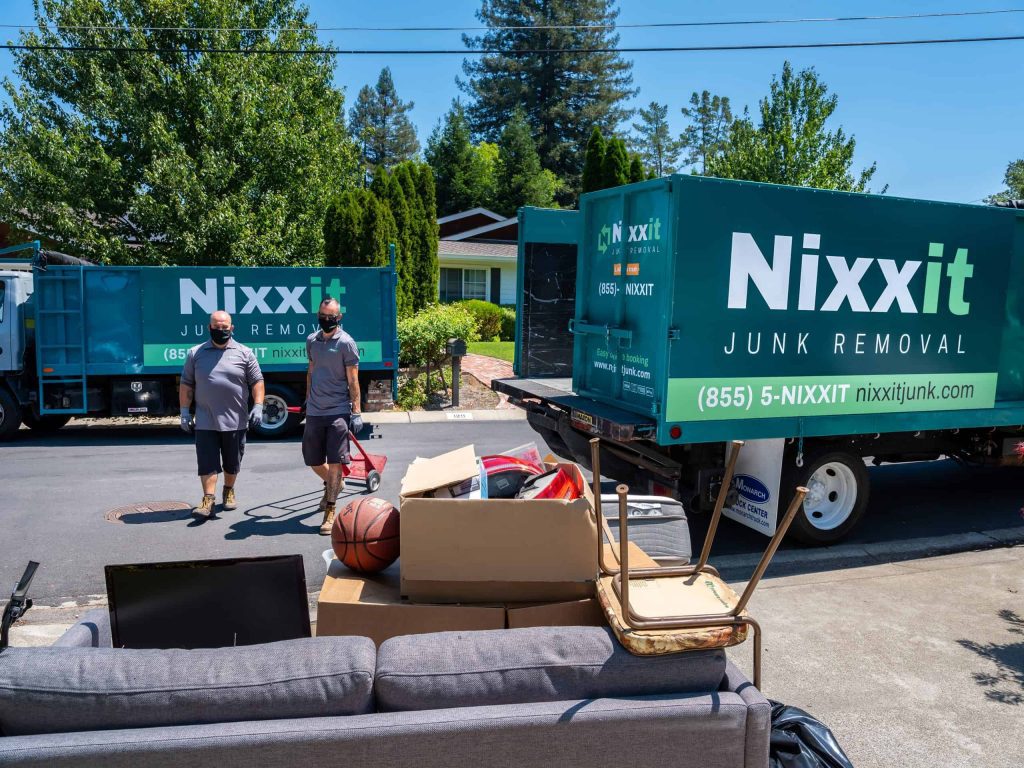 Is your extra furniture starting to take up too much storage space? Give us a call at Nixxit! We can remove any of your unwanted furniture conveniently and effortlessly.

Plenty of situations exist when you may need to part with old furniture, including moving or upgrading your furniture. Why not find a sustainable way to dispose of what you don’t need? That’s what we do at Nixxit.

You don’t need to leave your old furniture on the side of the road as garbage where it will probably end up in a landfill. We’ll collect your old furniture and make sure it gets recycled or placed in the hands of someone in need. We boast a landfill diversion rate approaching 80%, showing our commitment to helping the environment as we help you dispose of your furniture.

Removing furniture on your own can be difficult. Don’t hassle with renting a truck and trying to twist the arms of friends to help you move your furniture off your property. When you call Nixxit, we’ll come and take your furniture away when it works best for you, ensuring quick and easy service.

Is your furniture awkward to move or stored in a tight space? Our team has experience climbing into attics or lifting bulky tables and dressers, so we can cover any project you throw our way. Let us haul your furniture quickly and affordably. That way, you can get back to using all that space your extra mattress or sofa formerly occupied.

We proudly offer the following services in the area: 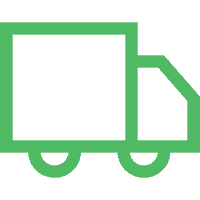 Our skilled Newark junk removers haul away your unwanted items quickly and efficiently with a level of unmatched hospitality. 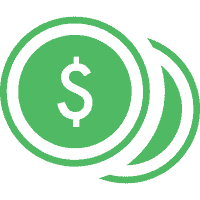 Thanks to our amazing Newark team, technology, and resources, we can deliver outstanding junk removal services at affordable rates.

Unlike many Newark junk removal companies, our team will be there exactly when they’ve been requested to be there, with excellent communication from start to finish.

Enjoy the Safety and Convenience of Curbside Pick-ups

Some common appliances we remove include:

If your appliance does not appear on the list, call us about it since we will likely be able to take it.

On top of scheduled pick-ups, we offer virtual estimates and curbside pick-ups. Together, these services allow you to avoid contact with our team. For any easily-movable appliance, bring it to your curb, and we will take it–no need to plan your schedule around us.

For larger appliances that you cannot bring to the curb, we will come into your home and remove them directly.

Junk Removal & Disposal You Can Trust

Our haulers in Newark, CA have over 10+ years of experience in the junk removal industry and our team is background checked and backed by a $1 million dollar insurance policy.
This means we know how to get the job done and you can rest easy knowing that your items and your Newark home or business are in safe, capable hands.

We’ve been nicknamed “Best in the West” and our customers frequently call our team “Awesome” and “Rockstars”. Meet our local junk removal team and see why our customers prefer Nixxit when it comes to convenient junk removal in Newark, CA. Our dedicated team truly cares about our customers and their experience. Plus, we are committed to providing easy junk removal solutions. 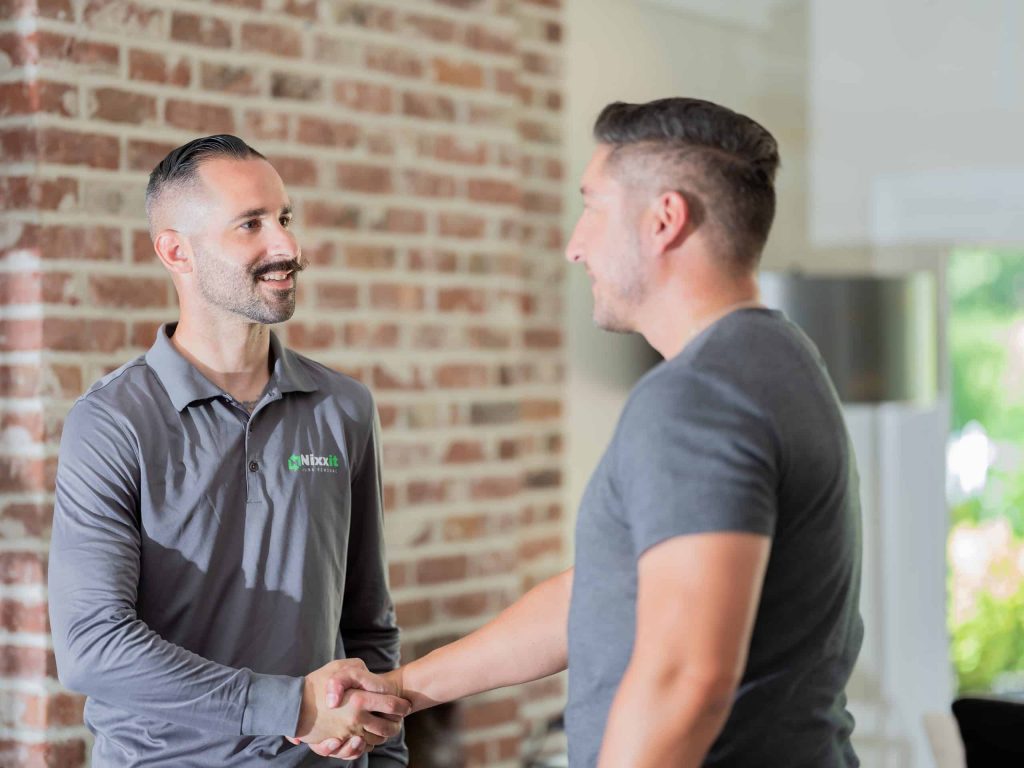 See what our junk removal customers near Newark, CA are saying

I was moving Thanksgiving week and quickly realized that I was going to have too much garbage/donations to deal with. From the moment I called, I was treated so well. These folks really get customer service. They had no problem scheduling a time that worked for me. They also are flexible enough to deal with more than you might have planned at time of reservation. I ended up having donations and recycling that I hadn’t planned, they took all of my waste, large bulky garbage and the recycling/donations. They arrived on time with advance notice of timing, showed very professional and very helpful! I highly recommend this company and will certainly use them in the future. If you are cleaning up or moving, this service can’t be beat!

The Nixxit team was as responsive as their website promised—they called to confirm our appointment the day before and even called a few hours before our scheduled appointment, offering to come by early because they happened to be nearby (though they would have kept the original appointment if we had said no). They arrived within 20 minutes of our confirming the new time, surveyed the items we wanted removed, and explained the pricing clearly. We only had a small volume of items removed, but the entire appointment probably took 20 minutes all told. They were very friendly and conscientious about precautions—wore masks and gloves the whole time, kept an appropriate distance, and assured us that they sanitize the phones they use for payment between each job. We were very satisfied with the service and would absolutely recommend Nixxit—we'll probably use them again!

Fantastic service, great communication from the moment I booked. Came on time for pickup and David did an excellent job with pickup. We live on a pretty steep hill and in a small apartment so it wasn't the easiest job moving our sofa sleeper, but they handled it great. Greatly appreciate that they took all COVID-19 precautions by wearing masks and gloves. Thank you!!

We're here for you. Let us handle all your Newark junk removal needs.

We believe sustainability is best judged by a disciplined, systematic evaluation of what we are hauling away to assure that things are either donated or recycled whenever possible, which means keeping as much as we can out of the landfill. The outcome is a more sustainable future. We ’re working towards meeting a landfill diversion rate of 80%.

Lear more about our Environmental Commitment. 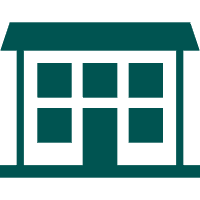 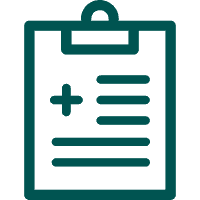 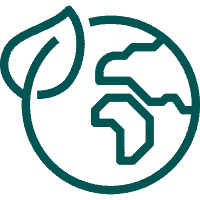 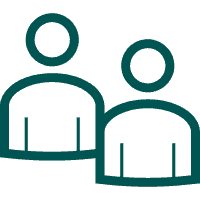 How it works in Newark, CA

We offer an easy 3 step junk removal solution in Newark, helping you nixx whatever’s taking up space in your life.

Nixxit Removing Junk and Cleaning Up the Newark Community

To Nixxit, part of being a local company means giving back to the community in meaningful ways. Our commitment to environmental sustainability shines through in our goal of a landfill diversion rate of 80%. We bring many of your appliances in good condition  to local donation centers for a fee, where they are resold or repurposed instead of taken to the dump.

Likewise, Nixxit has developed a network of Bay Area non-profits, families in need, schools, and more. When Nixxit takes your appliances, we contribute to the greater community of Newark, CA, while simultaneously providing you with a seamless, hassle-free removal process.

With years of service removing appliances and other assorted unwanted goods in the Newark, CA, area, we offer our customers professionalism backed by consistency. With Nixxit on the job, you have no reason to worry about your appliances and junk.

If you need appliances removed quickly and affordably from the best company in the business, please give us a call or schedule online.

Ready to book your junk removal

Other Areas We Serve